The difference between ADHD and ASD: a simple explanation

When a pupil starts misbehaving in the classroom, we often focus on the things they do that are challenging, or against the rules.

And this is natural, because we want those behaviours to ‘go away’. For the good of the student, the rest of the class, and our own stress levels. So we focus on the shouting out, or bad language, or lack of attention.

However, it can be more productive to look at what’s causing those behaviours. Identifying the barriers to learning that result in challenging behaviour.

As teachers, our role is not to diagnose students with special needs – that’s the job of medical professionals. Our role is to ask if potentially there’s a special need driving the inappropriate behaviour we’re seeing in the classroom.

Then we can get support from the right professionals early on.

In this article, I’m going to look at two common conditions, ADHD and autism – and what they might look like in the classroom.

Let’s start by looking at the terminology:

ADHD isn’t a social disorder in the way that autism is; however, because of their impulsive behaviour, children with ADHD often find it difficult to sustain friendships.

Figures vary: up to 11% of children may have it, and diagnosis rates have risen over the last 10 years. It affects boys more than girls, though it may be under-diagnosed in girls, who tend only to bring the attention-deficit component.

An ADHD child may be taking medication to control their condition. Contrary to popular belief, these are not sedatives. Some could be stimulants to make the body slow down in reaction. There are concerns about how this can affect appetite and physical growth.

Shameless plug: if you teach a student with ADHD you may find ADHD: Calm and Refocussed useful.  It gives you 6 simple things you can do in the classroom to improve focus and decrease disruption.

You may also find our article on 5 ADHD myths useful.

You may also hear autism called:

Autism is more complex than ADHD and has a collection of symptoms.

Most often, these include problems with:

Not all children with autism have all the symptoms. You’re unlikely to see the most extreme cases in mainstream school (e.g. children who cannot use speech at all.)

Autism affects an estimated 1 – 1.5% of the population, though diagnosis rates are increasing.

Until recently, experts thought it affected more boys than girls. Some now think that girls manage their condition for a while by mimicking their peers, until their teens. Then the social competition hots up and they flounder.

Aspergers is a specific form of autism. Chris Packham of BBC’s “Autumnwatch” recently made a film about his Asperger’s (well worth watching if you can find it on the iPlayer or YouTube). He said he’d always felt different, but didn’t get diagnosed until his forties.

The Autism Education Trust (AET) is rolling out a programme of training for all schools. This is to help schools adapt the environment for ASC children and to build up staff knowledge and skills:

If you suspect a child in your class is presenting behaviours driven by autism or ADHD, talk to your SENCo or Head of Department about providing systematic support.

These conditions are barriers to learning, like dyslexia and other problems. In the United Kingdom, it is likely that an “Assess, Plan, Do, Review” (APDR) cycle will apply. You will need to show the child’s needs, what you did and what were the results.

We also have more information available in our SEN Behaviour Handbook (it’s a free download).

The SEN Behaviour Handbook gives you: Want a simple tool for linking student behaviours with conditions like autism, ADHD and attachment disorder? (And some information about what to do next?) If you work with students who have behavioural special needs, or you are a teacher trying to understand what causes some pupils to behave the way they do, then you need this.

Our free SEN Behaviour Handbook is a tool for linking the behaviours of students with possible special needs, and a set of three cheat sheets that explain how to work with pupils with autism, ADHD or attachment disorder. 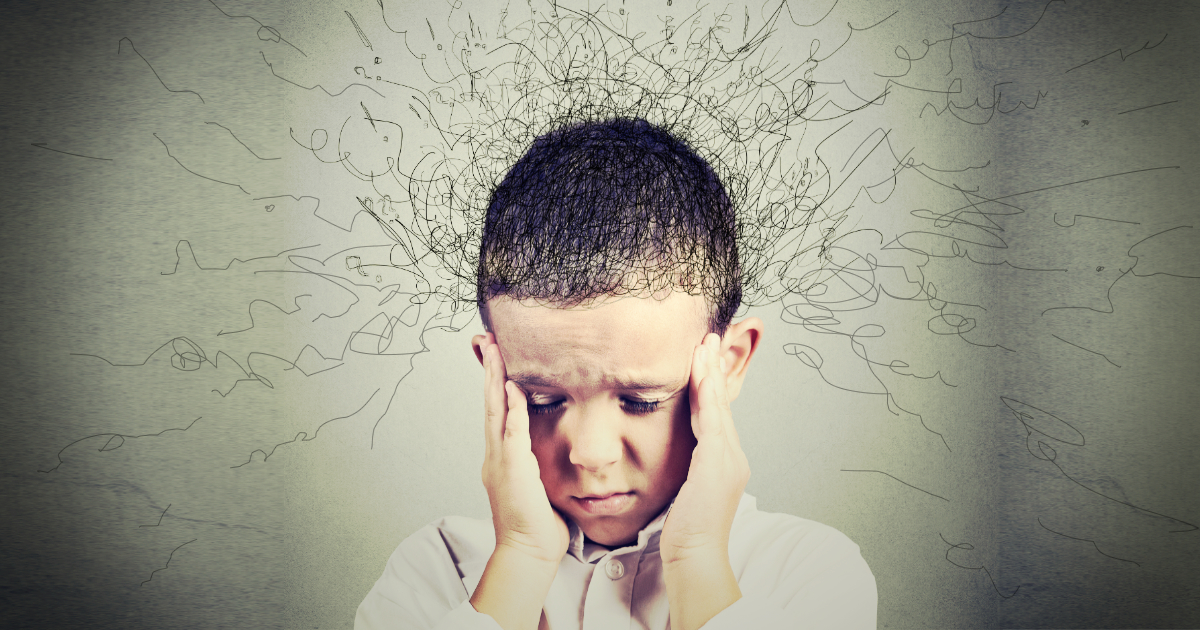 4 powerful videos that reveal the pain of sensory overload 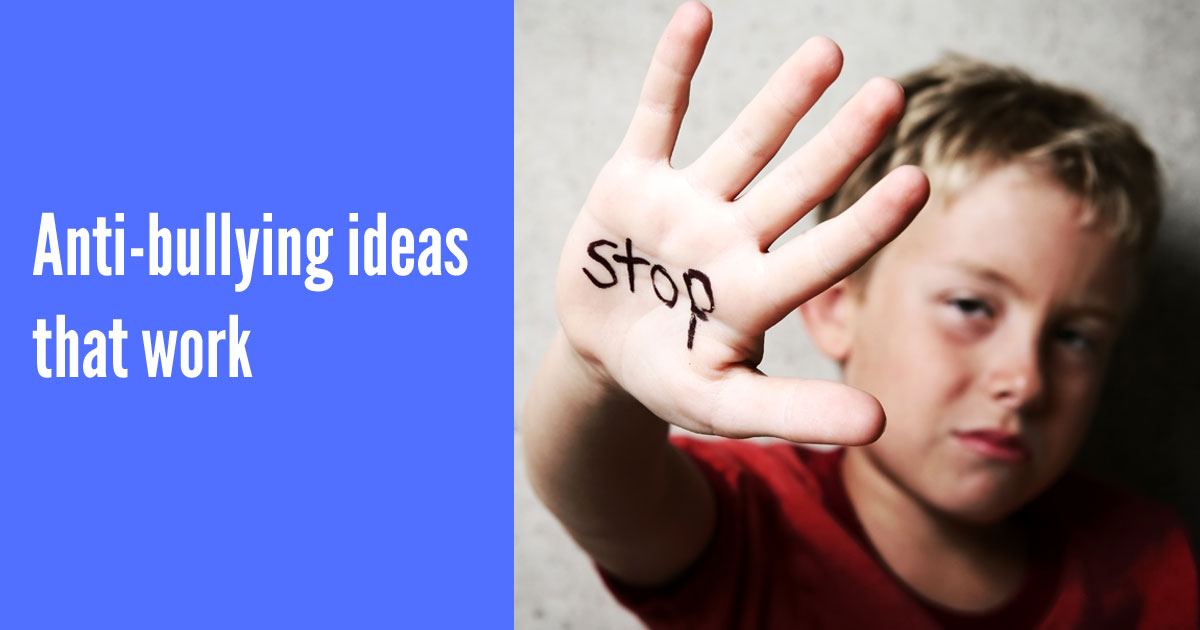 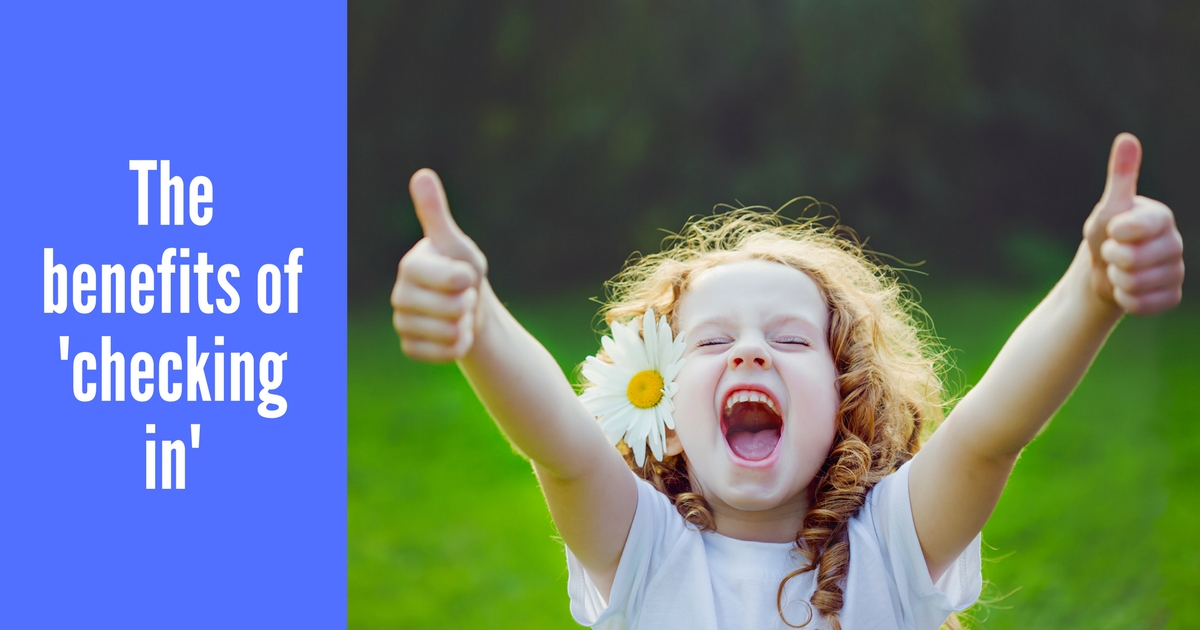