Ever found yourself stuck in an argument with a pupil?

Dead end confrontations are bad because someone always has to back down.

Someone has to lose. And often (due to time constraints) it’s the adult who takes the hit because they need to be getting on with something else – like teaching the class!

Sam loves playing with Lego; it’s his favourite thing about school. At 10 o’clock on Tuesday morning, during maths;  Sam announces that he wants to play with the Lego.  You groan inwardly…

…you know that this could quickly escalate into a battle of wills – you need the maths to be done, Sam wants to play with the Lego.

You could simply say NO to Sam…

…he has to learn that he can’t always have his own way.

But you know from bitter experience that this always leads to sulking, shouting and explosive behaviour.  And if Sam refuses to do what you say, now you’re stuck in a dead end confrontation, and the whole class is watching.

Here’s where the when / then strategy comes in:

Instead of getting into an argument,  you box clever. You let Sam know that he can play with the Lego. WHAT?! I hear you cry! Just like that? Well no…

…it’s a bit more complicated than that.

You are going to tell Sam that he can play with the Lego (which will instantly lower his oppositional tendencies),  he just needs to do a little bit of maths first (lets face it all of the maths will not get completed while he’s agitated – you’ll come back to the rest of it later in the day when he’s calm).

Right now, we’re going to manage this situation and prevent it from getting out of hand and disrupting the learning.

Here’s what to say:

Say: ‘When you have completed question 3, then you can play with the Lego.’

If Sam grumbles or complains or repeats his demand to play with the Lego, don’t comment. Simply stick to the script. Don’t negotiate. Don’t become more forceful. Stay cool.

You can even use something called partial agreement here – where you actually start your response by agreeing!

Say: ‘Yes, when you have completed question 3, then you can play with the Lego.’

Repeat this process, two or three times, until Sam gets the message that when he’s done what you want, he can have what he wants. If necessary, after the third repetition, intentionally turn away and shine the spotlight elsewhere – look for somebody else close by who is doing the right thing and praise them.

Read more in our article about dealing with confrontation.

Sam may not be 100% happy about this, but he is MUCH more likely to comply as there’s less of a control issue, less pressure, and he feels like he is getting what he wants – after he does what you want.

This is a win: win situation.  You get the maths done (well more than would have been done if you’d spent the next 20 minutes locked in a dead end battle) and Sam gets to play with the Lego…

…and the rest of the class remain under the illusion that you are in charge.

Want powerful, easy to use scripts that kill dead end confrontations dead? Then you need Back on Task. 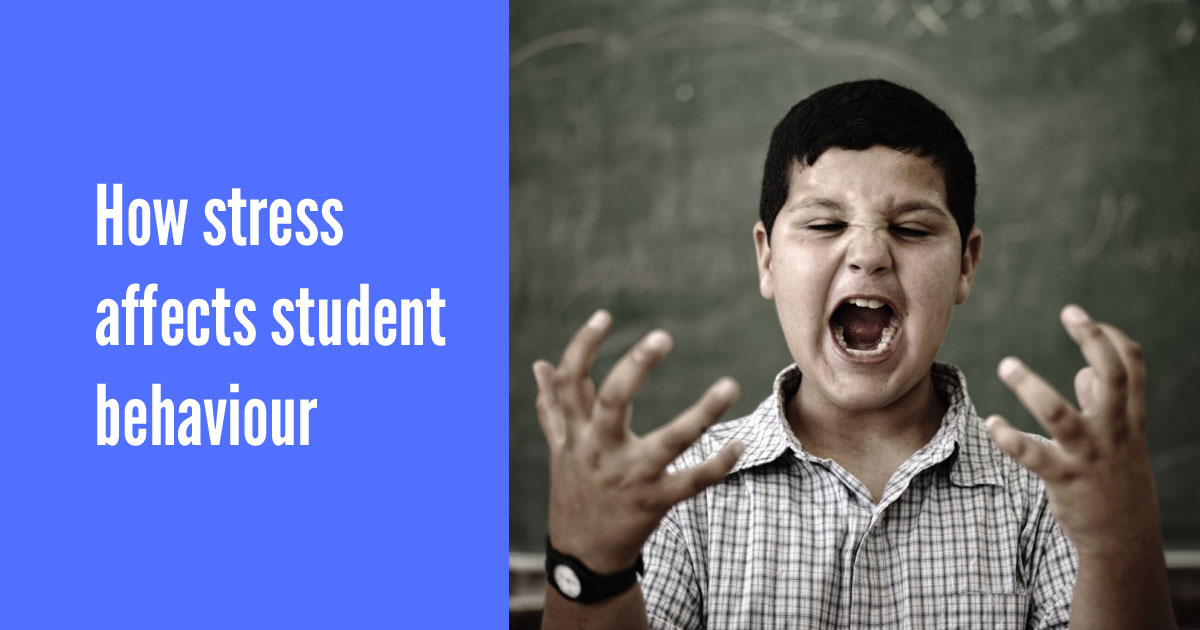 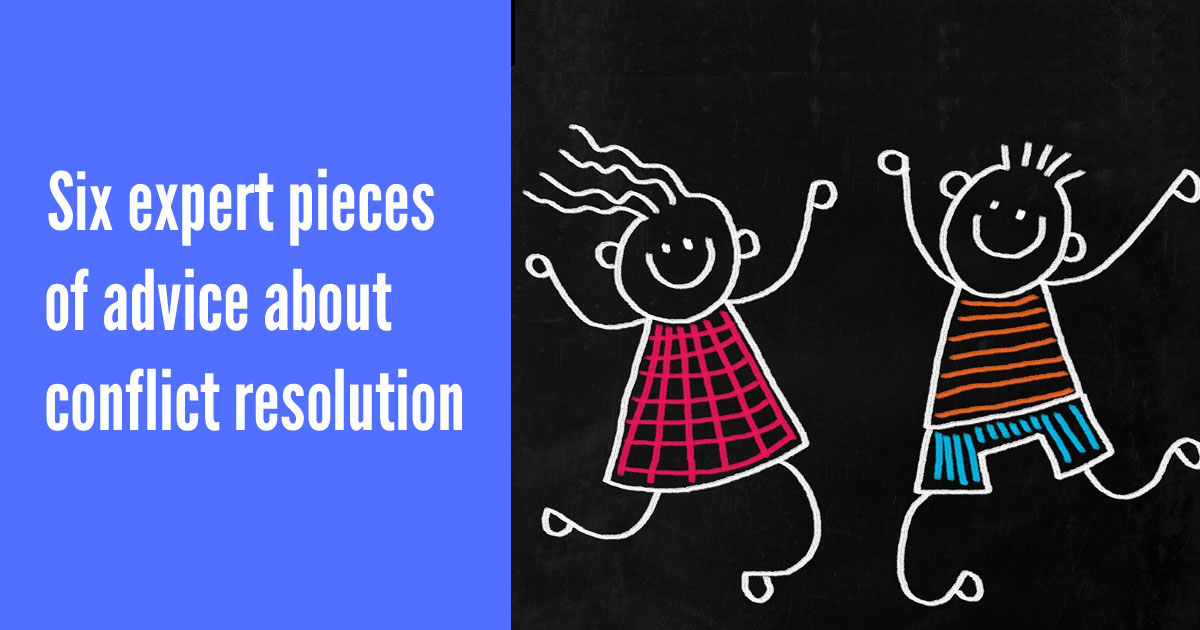 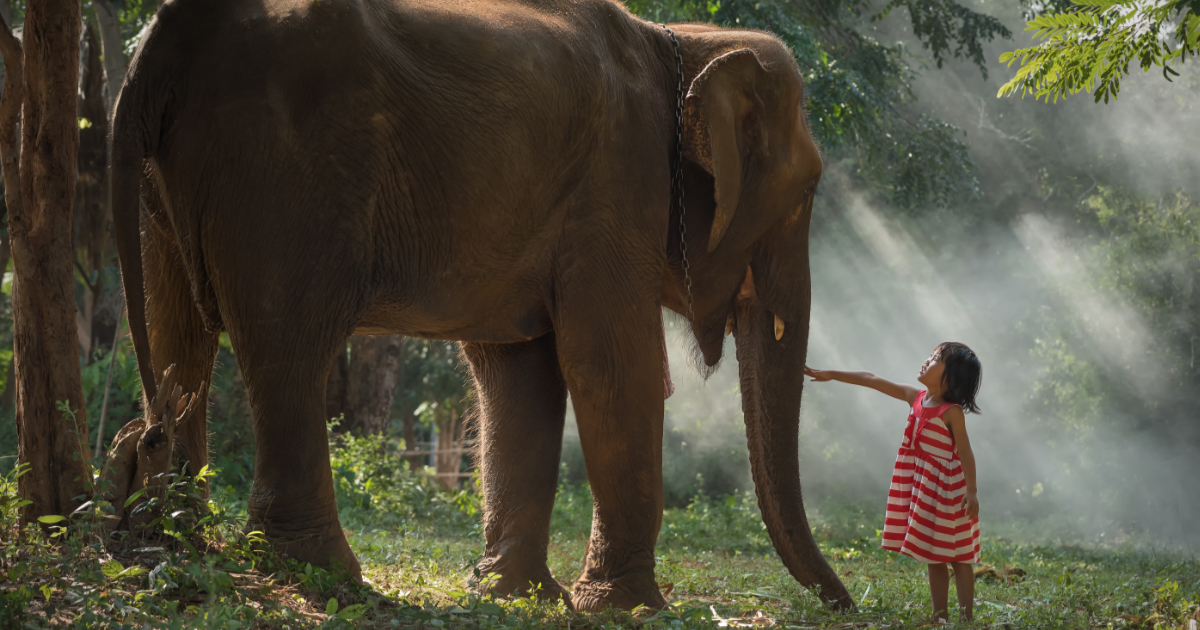 A (simple) explanation of the 4 attachment styles