How to cut down on tale telling

Do you ever have one of those days when you collect your class after lunch, only to find you have half a dozen children who want to complain about every little thing that happened during the break? This can really eat into valuable learning time and can be draining for teachers to deal with day after day.

Want a more positive start to the afternoon?

Here’s our guide to training your class out of tale telling.

Why do kids tell tales?

The biggest gain for pupils who tell tales is attention.

Children learn that when they tell tales, their peers react by protesting or becoming upset. They also learn that adults often react to such tales by completely stopping what they were doing to investigate the problem.

If we want our students to only raise genuine issues, we need to work out ways to give more attention to those behaviours we want to see instead.

Make sure your focus is on the good stuff.

Actively seek out the behaviours you want to promote, such as sharing, politeness, helpfulness, kindness, honesty, determination and co-operation. Ensure that all adults in school role model and teach the behaviours they want to see more of from the children.

Following this sort of approach encourages pupils to focus on positive, rather than negative, experiences. 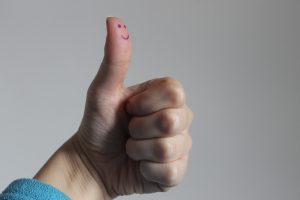 The following ideas are practical ways you can get children to focus on positive, rather than negative, experiences.

Stressy class this year? This could be the remedy you've been looking for... Use our Classroom Management Scoresheet to take your behaviour management to the next level. It's free, it's easy to use - and it will help you tame even the most challenging classes.

Would your classroom management achieve the 'ultimate' ranking? 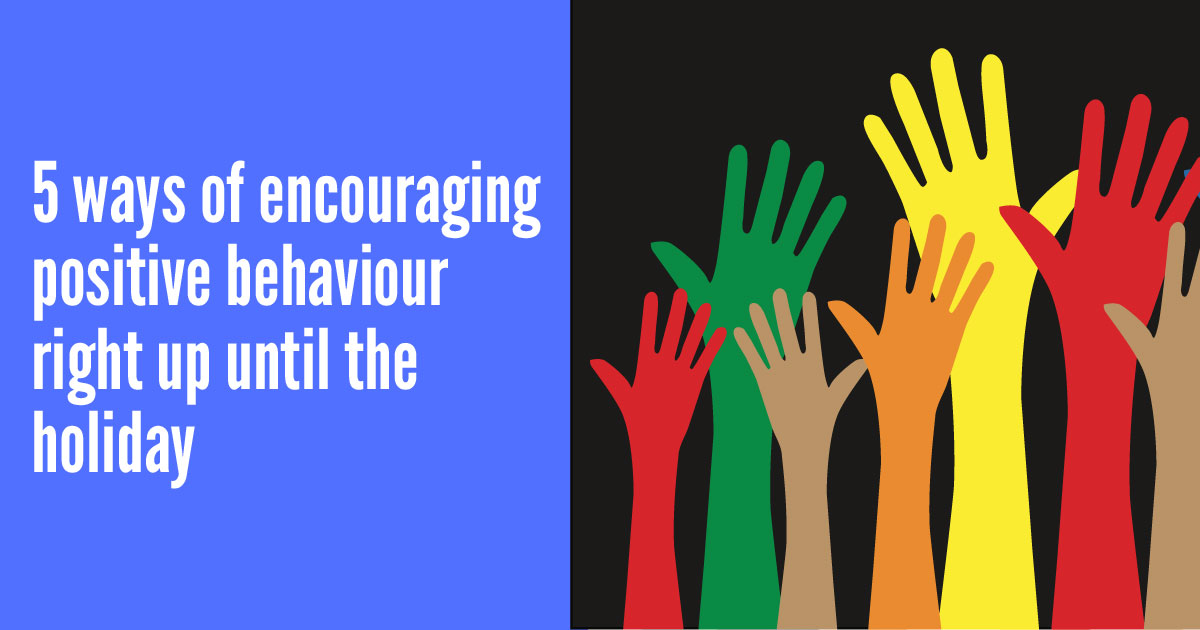 5 ways to encourage positive behaviour right up until the holiday 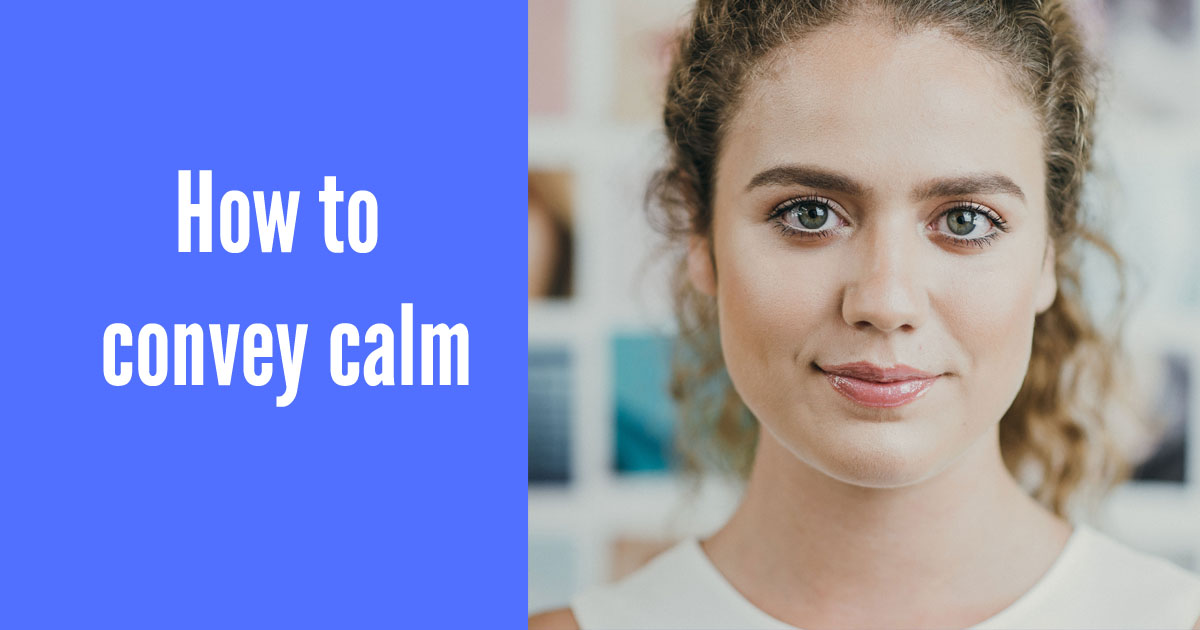 How to convey calm 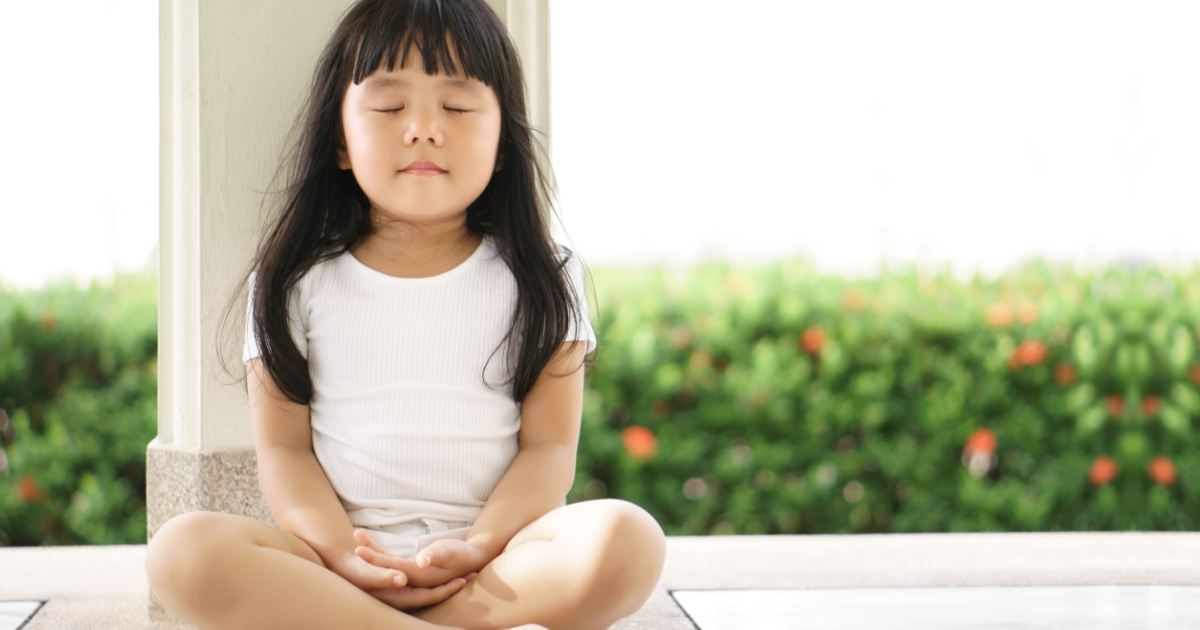 The Truth About Mindfulness And Student Resilience