What to do when a student argues back

Most teachers have been there.

You make a perfectly reasonable request of a student (“Please put the game away, Kevin, it’s work time,”) and for the third time this week, Kevin begins drawing you into an argument in front of the rest of the class.

Arguments like these can escalate into a conflict that’s played out in front of the entire class. So how do you successfully handle these kinds of situations?

Here’s our guide to stopping arguments in their tracks.

Okay, that’s easier said than done, but under no circumstances start arguing with a student about what is or is not fair. Or what the supply teacher let happen when you were out of class last Tuesday afternoon. Or exactly what constitutes work time. Or anything at all.

Make it clear that the conflict is not about you and the child, but about the school rules.

For instance, “I’ve told you to put the game away,” feeds the argument. “The school rule is that there are no games during work time,” makes it clear this is not a personal conflict between you and the child.

We’re going to follow up our reference to the school rules with a clear, firm instruction indicating what the student should do next.

Bad: “I’ve told you to put the game away – do it now!” This personalises the conflict and, as a bonus, escalates it into a power struggle. It invites the classic response that, “You can’t make me”. (You can’t.)

Good: “The game needs to go away, now, thank you.” The required behaviour is clear and the direction is assertive. Not referring to yourself or the student in the sentence downplays the sense that one side will ‘win’.

Every time the student continues to argue, calmly, but firmly, restate the rule and instruction, repeating exactly the same wording. No deviations. “The rule is that there are no games during work time. The game needs to go away.”

This will end the argument.

The student will learn that there is no point in arguing with you, because it doesn’t lead to any progress. It isn’t any fun. 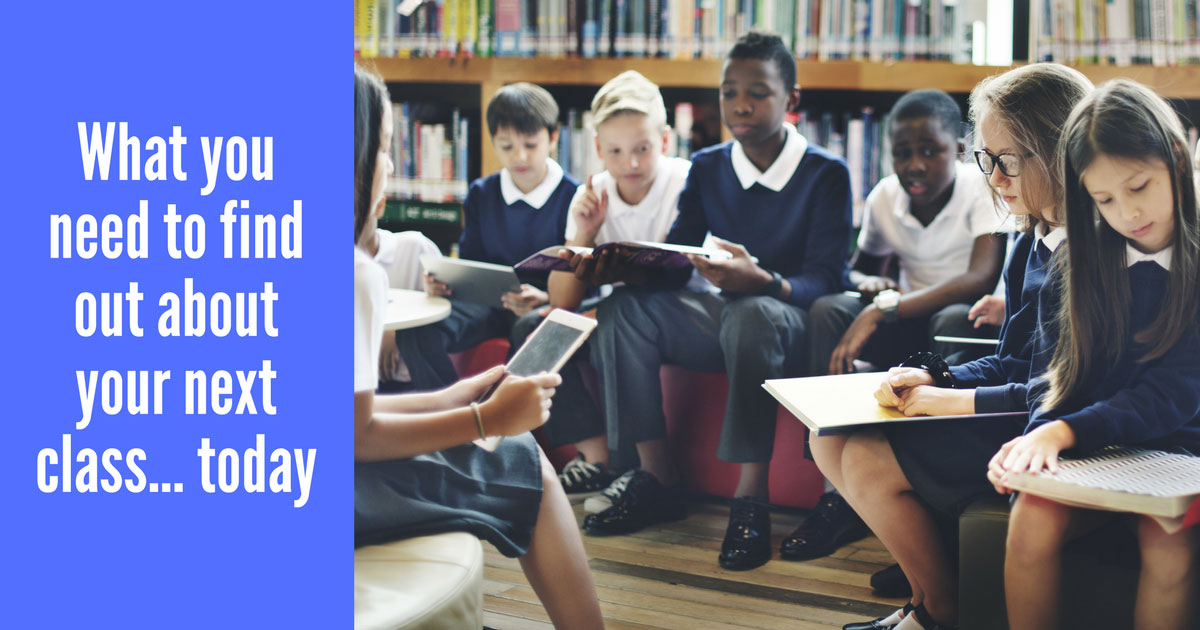 What you need to find out about your next class... today [updated] 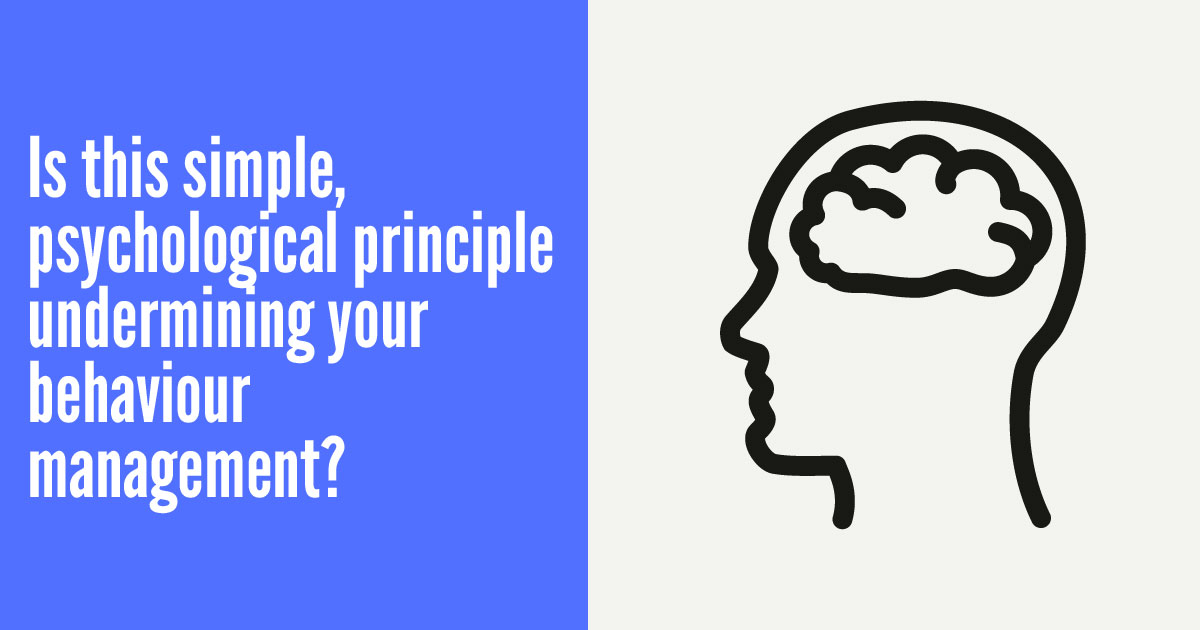 Is this simple, psychological principle undermining your behaviour management? 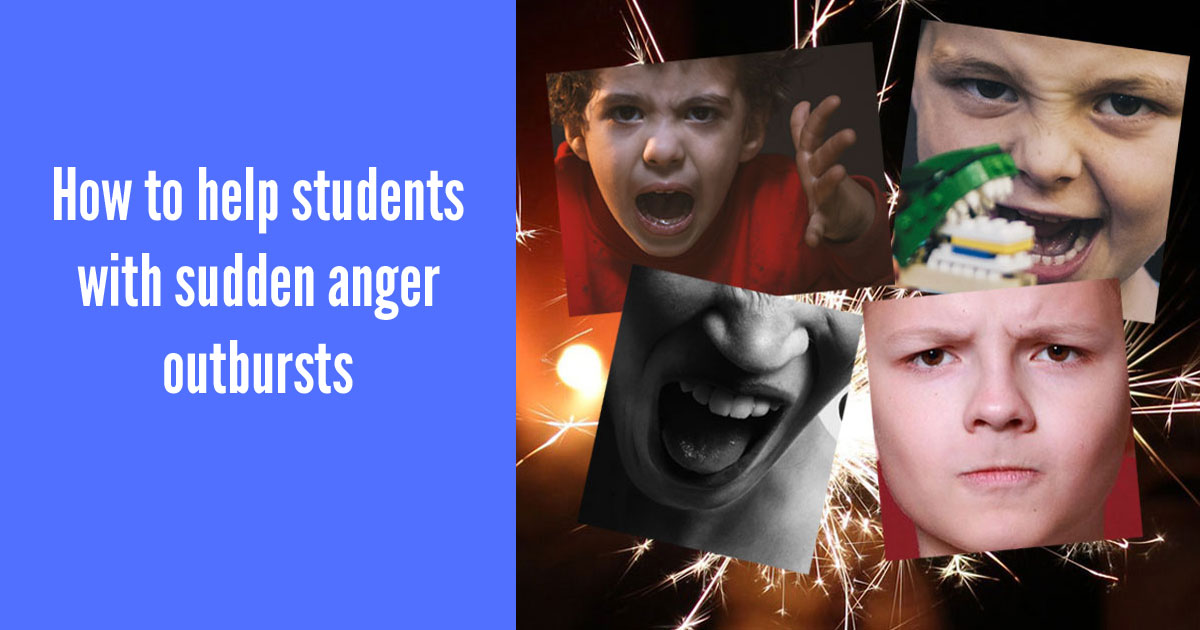